Well its nearly years end so lets take a little look back shall we ?

January A ship the studio's had for a long time got built but as the year comes to a close its still not finished. 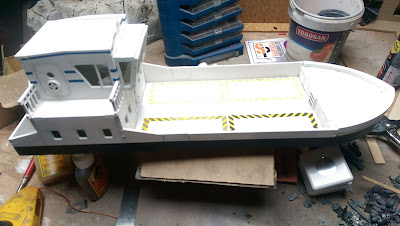 Something that was finished was my little park square. 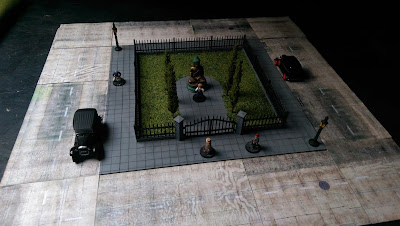 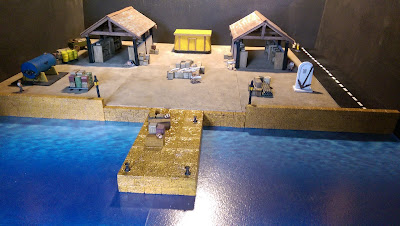 February seemed to get passed by, but March opened with the finial episode  of SotCDT as Chip & Tasha entered the underground lair of villainous Mr Archie. 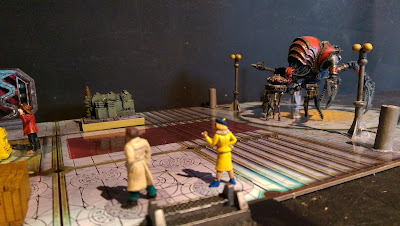 April, began with a knock on the door, that was the start of the unfinished HEX campaign, which found Grace Simms in a somber mood over what she'd believed was the loss of her friends. 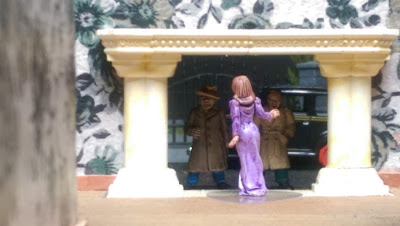 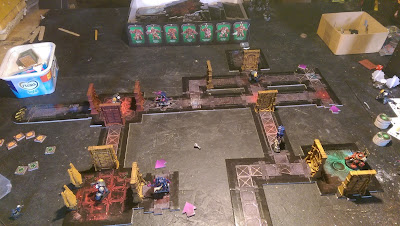 As May sailed by June had the Grays giving me the Blues, 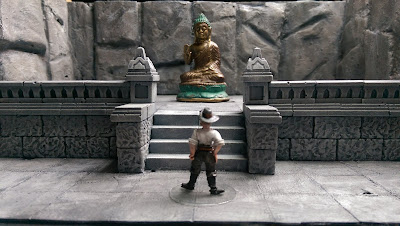 as Grace headed to Whitehell in the HEX campaign. 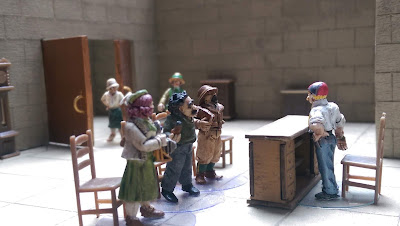 July was all about a journey North & beyond, 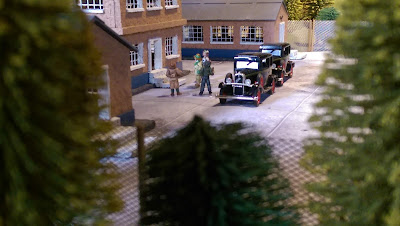 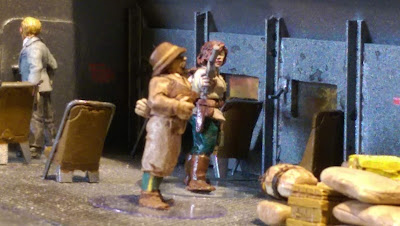 Not to be out done by all of this Movie Tone News add a new feature, as Penny Bond interviewed some of the people at Nickel & Dime. 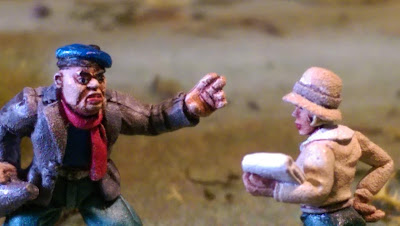 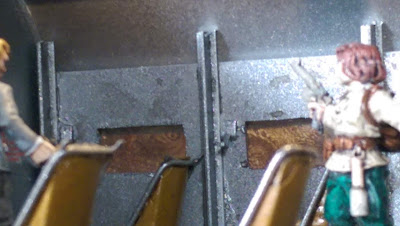 Be honest how many of you noticed the T-Rex looking through the window when you watched this ?
September seen the meeting up with a stranger, 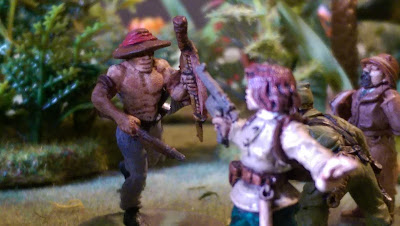 who lead the group to the ruins in October. 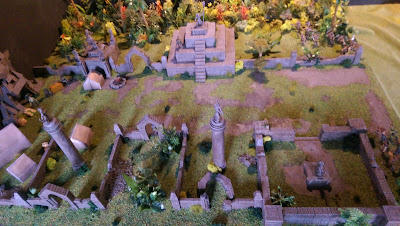 That was when things went a bit quite around the studio's, which lead to a feeling that 2019 was a disappointing year, but looking back I get the feeling that it wasn't so bad & that the studio's have come along way over the last couple of years & will push on in the next one. 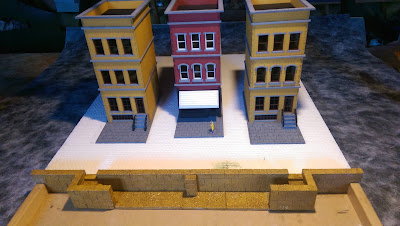